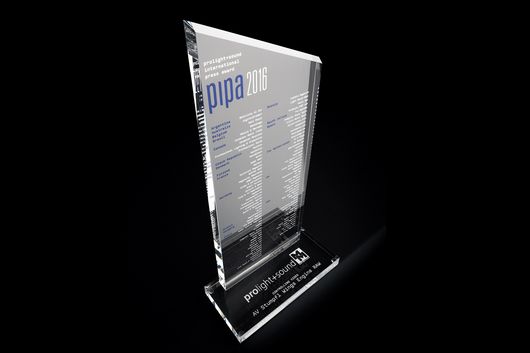 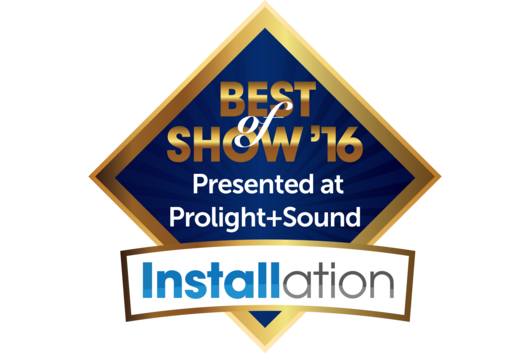 Wings Engine Raw which was proudly displayed in a 4 by 2K configuration on the AV Stumpfl booth alongside the new IObox Pro controller, Fullwhite Screen and new Wings Vioso 3D calibration and projection mappng, went on to be awarded Best of Show organised by Installation magazine!