Hong Kong's Peak Tram, one of the city's most recognisable tourist attractions, recently received a full AV overhaul, including multiple LED canvases powered by AV Stumpfl PIXERA media servers to deliver educational content and bespoke experience to its visitors as they travel through various multimedia ‘zones’. 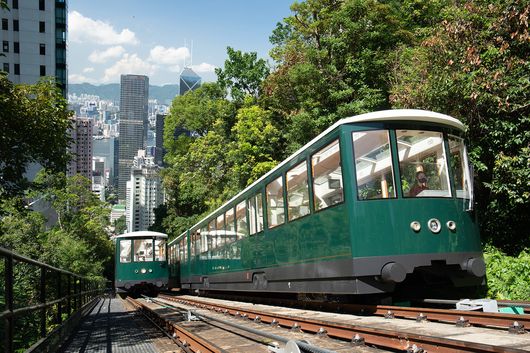 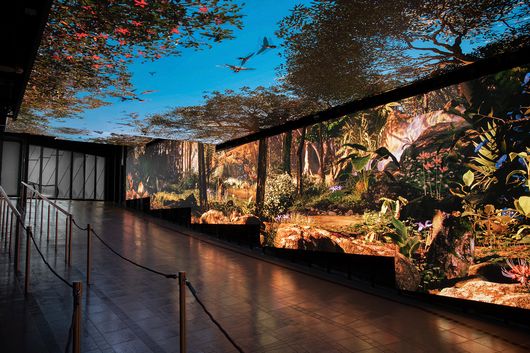 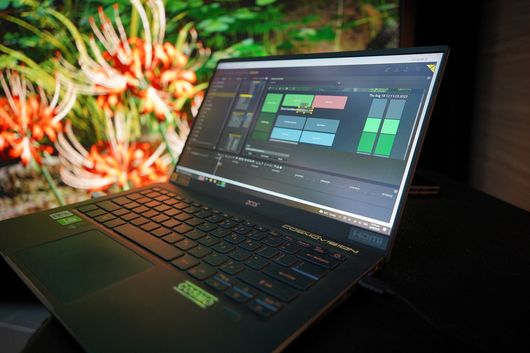 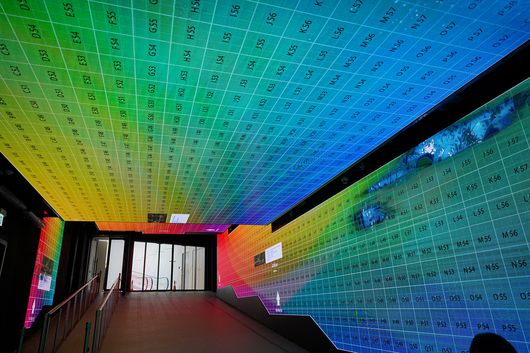 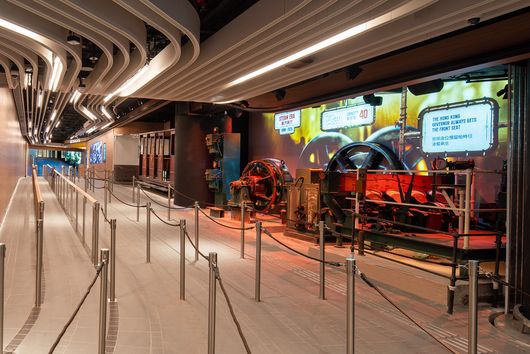 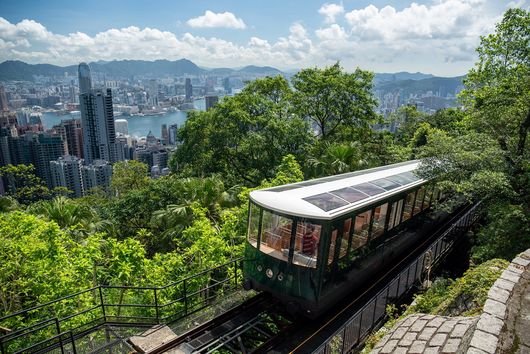 The iconic tram, which has been ferrying locals and tourists to the island’s highest point since 1888 – earning its name as one of the world’s oldest funicular railways – now plays host to several multimedia exhibits which trace the tram’s history from the Victorian era to the present day.

Rendering hyper realistic content with pixel-to-pixel accuracy, a total of five award-winning PIXERA one media servers were used, all managed from one director server across the whole attraction.

Two AV Stumpfl PIXERA one Quad server systems deliver synchronised content across multiple LED canvases in the Go Wild at The Peak zone which inspires visitors to learn about the local flora and fauna At the Peak.

The PIXERA media servers enable seamless, uncompressed playback across the mapped sections of each zone, with their control capabilities supporting third party devices, allowing content to be triggered by the Peak Tram’s building management system. The media server also interacts with lighting and audio, as well as the BMS (Building Management System) to provide a full audio-visual experience to visitors.

The tramway resumed service at the end of August after its AV refurbishment, ahead of an official grand opening which took place in early December. Now, whenever a tram arrives and departs, a full ‘wraparound’ video experience with animations and striking visuals overlayed onto the surrounding environment immerse visitors and tourists alike.

The carriage sizes and accessibility of the tramway has also been improved upon, so that over 200 visitors are now able to board the terminal and start their journey through the five distinct zones.

CosmoVision’s technical sales engineer, Jason Yeung, explains that testing content offsite revolutionises the way a project can be delivered: “PIXERA’s previsualisation tools enable designers, content producers and system integrators to pre-build everything before onsite set up,” he says. “Being able to preview and test the content prior to installation, to ensure that the performance matches expectations, saves valuable time and resources.”

Commented Samy Cheung, assistant project manager at ASCL: “During the LED wall installation process, CosmoVision installed temporary control buttons to run pattern and colour tests on the LED wall easily and efficiently. After the installation, the UI was updated to accommodate the operator’s daily usage, providing a more flexible and convenient control system.”

With a depth of only 45cm, the PIXERA one servers employed by CosmoVision are an ideal choice for installations at attractions and venues where the equipment needs to be hidden from view.

“For this project, we utilised AV Stumpfl’s edge blending features and full arsenal of projection mapping functions for geometric correction and alignment,” continues Yeung. “Taking advantage of AV equipment to present The Peak Tram’s historical information, the audience can now learn and explore the site in a much more engaging way than ever before.”